What is a credit union?

A credit union is a member-owned, not-for-profit financial institution governed by a volunteer board of directors. Credit unions provide savings, checking, loan and other financial services to their members. Most credit unions serve a specific group of people who share something in common, such as where they live, work, worship or go to school.

How do credit unions work?

Credit unions differ from banks in several ways. For one, credit unions are not-for-profit organizations, while banks are for-profit. This means that credit unions do not have shareholders, and their profits are returned to the members in the form of better rates and lower fees.

Finally, credit unions typically serve a specific group of people who have something in common, such as where they live, work, worship, or go to school. Banks, on the other hand, serve anyone who wants to do business with them.

In addition, credit unions typically have a local focus and can offer a more personalized level of service. Credit unions are also often more willing to work with members who have financial difficulties. 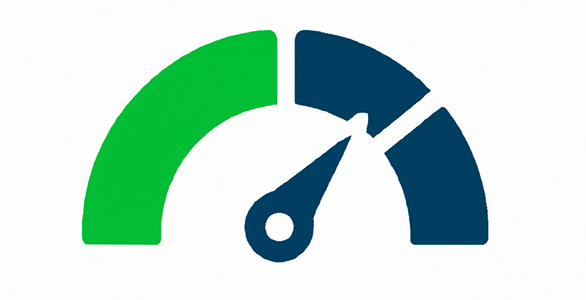 Though credit unions boast many advantages over banks, there are a few disadvantages worth considering.

The biggest disadvantage of credit unions is likely their smaller size and limited branches. This can make it difficult to find a credit union with branches near you, which can be an issue if you frequently travel or live in a rural area. Additionally, because credit unions are so localized, it’s common for them to lack the comprehensive online and mobile banking features that many banks now offer.

Another downside to consider is that credit unions typically have stricter membership requirements than banks. To join a credit union, you’ll often need to meet certain criteria like living or working in a certain area, being affiliated with a certain organization, or belonging to a specific profession. These requirements can make it harder for some people to qualify for membership.

Finally, keep in mind that credit unions typically offer fewer investment options than banks. So if you’re looking for a one-stop shop for all your financial needs, a bank may be a better option.

Credit unions offer many of the same services as banks, but they are often considered to be a safer option because they are not-for-profit organizations. This means that credit unions do not have to answer to shareholders and their primary goal is to serve their members.

Credit unions are regulated by the National Credit Union Administration (NCUA), which is an independent federal agency. The NCUA insures deposits at credit unions in the event of a failure, up to $250,000 per account. This insurance is backed by the full faith and credit of the U.S. government, making credit union deposits just as safe as those made at a bank.

How to join a credit union

Joining a credit union is easy and can be done in a few steps.

3. Choose the credit union that is right for you and complete a membership application. Most credit unions require that you open a savings account before you can apply for a loan or other services.

Rod Sefton is a man with a passion for cars. He enjoys buying them, driving and collecting them. With his expert knowledge and years of experience, he's our top writer.

Recommended Income for a Loan$2,000+ income/mo